Steve's Rio Diary - Another historic night in the swimming pool!


A historic night in the women’s 100m freestyle

Like one record breaking moment wasn’t enough, we had 2 in one race!

Simone Manuel and Penny Oleksiak were the first competitors since the 1980s to share the gold medal in the 100m freestlyle.

Simone Manuel became the first African Caribbean female to win a gold medal in swimming, and she is hoping this inspires a generation;

"This medal is not just for me, it's for some of the African-Americans who have been before me and been inspirations," she said.

"I hope I can be an inspiration for others. This medal is for the people who come behind me and get into the sport."

Penny Oleksiak also become the first person to win an Olympic medal being born in this century, she is just 16. I’ve never felt so old!

It just goes to show that if you’re good enough you’re old enough. Her technique is flawless and it highlights the importance of children learning the correct technique from an early age and then improving your stamina.

I wrote a few days ago about the brilliance of Michael Phelps and yet as he claimed his 4th medal I was still surprised at the ease of his victory, it really was a perfect display. He is unquestionably the greatest Olympian of all time and I can see him going on and getting 6 golds in Rio.

People look at Mark Spitz 1972 Olympic performance but Phelps has done this for 4 Olympics in a row, there is nothing this man can’t do.

Finally, it’s sad to see the end of the rivalry between Phelps and Ryan Lochte. They are both phenomenal swimmers and have moved the sport on untold amounts, they will be hard to replace. 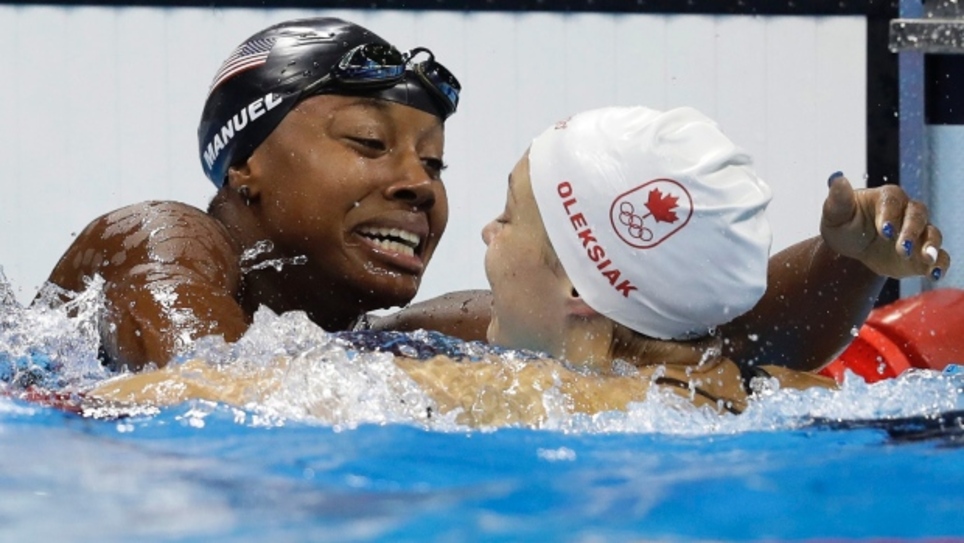