Home / Part three with Steve Parry - Life after the Olympics

Part three with Steve Parry - Life after the Olympics


In the final instalment of Steve Parry’s Olympic interviews (Olympic bronze medalist and founder of Total Swimming), we look at what life is like after winning an Olympic medal, and where do you go from there?

After you had won the Olympic medal, did you feel you had done all you could in elite swimming?

I actually went back out onto the circuit after Athens for a while and swam for a French team, Lyon in France.

But once the fire in your belly has gone it’s tough.

I was 29 years old at the time, an old man in swimming terms. I had completed my personal best, a British best and a Commonwealth best and still a 19-year-old Michael Phelps beat me.

So I had to ask myself, did I want to do another four years training to try and keep up with these guys? The answer to that was no, so I retired in 2005 a year after Athens.

When did you decide to set up Total Swimming?

Well it wasn’t my initial plan to set up my own company, my background was in marketing and finance from university so I was having interviews at real estate companies and banks, but I always had an idea in my head to bring swimming pools to disadvantaged areas to help children learn to swim.

Like most sportspeople I am quite entrepreneurial, so me and my friend Adrian Turner (a former Olympic swimmer also) decided to set up Total Swimming.

What makes you prouder, teaching children to swim or your Olympic medal?

No contest – teaching kids to swim!

Knowing that we help 10,000 children a week participate in gymnastics and swimming makes me way prouder than my Olympic medal.

I still believe that being an athlete and a business owner are not hugely different. You need passion, drive, persistence and belief to come in everyday to run your business the best you can.

Knowing that I am working with people like this on a daily basis is fantastic and inspiring! 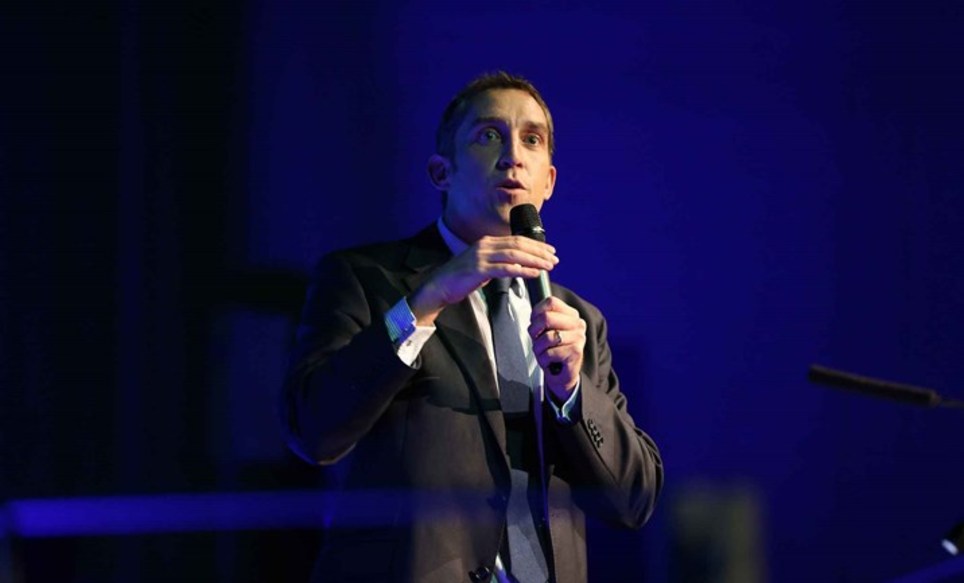