For the 17th FINA World Aquatics Championships in Budapest, our very own Steve Parry attended to help BBC Radio 5 live and BBC Two cover the event.

Speaking on Radio 5 live a few days before the Championships, Steve told us Adam Peaty MBE was a “bigger favourite than Usain Bolt.” Peaty, who specializes in breaststroke has already proved Steve right, kicking off the competition with two gold medals and a world record!

In a similar interview with the station, Steve was joined by fellow Olympic swimmer, Fran Halsall. Discussing her career in swimming, Halsall said, “I remember being 14 when Stephen won his medal. I was swimming at Liverpool and got out the pool to watch his swim and I thought if someone from Liverpool can do it, then I can do it too!” 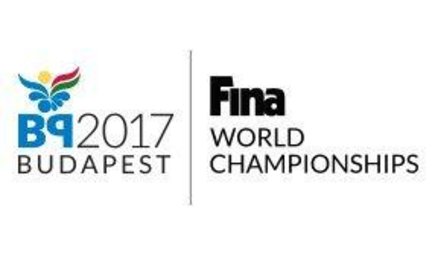